Over a century of St Elizabeth's history

Throughout the 118 years St Elizabeth’s has been delivering care, we have developed and expanded as the needs of the children, young people and adults have grown more complex. Today, we celebrate the vital work we do across a 68-acre site, offering high-quality, individualised care to over 240 people. However, it’s important to recognise the starting roots of St Elizabeth’s, and how the hard work and dedication of the very first Sisters has enabled us to evolve and become the charity we are today.

St Elizabeth’s Centre sits on a wealth of history, dating back to the late 1800s. In 1899, His Eminence Cardinal Herbert Vaughan wrote to Reverend Mother Marie Augustine, the Superior General of the Daughters of the Cross of Liège. He asked that she, along with other Sisters, start a residential school for children with epilepsy. In those days, there was a terrible stigma attached to epilepsy and through no fault of their own, parents and the community were ashamed and afraid of the condition. There was little known about epilepsy, nor had any drugs been developed to help those diagnosed. As a result, many children died very young, or were simply too unwell to be looked after by their families.

Children with epilepsy at this time were considered ‘mentally defective’, and it was decided they did not require education, only care – our Sisters did not agree. In 1900, after plans were submitted by Architect Mr E. Ingress Bell, a cottage and some land were acquired at Perry Green in Much Hadham. The cottage cost £200, and every acre of land cost £2.21. The entire purchase was completed at a cost of £1,253, and building commenced shortly afterwards. First mass was taken on 23rd September 1903, and on 1st March 1904, the School opened with the first three children.

From then, the nature of the care provided at St Elizabeth’s became the talk of both the inner and wider community, and soon the number of children coming to the Centre grew. The Sisters faced hardship during this time – they had to keep the children safe through both the First and Second World War, there was little money and simply just not enough of them. However, they persevered and laid strong foundations for the Centre, and the ethos they so carefully developed and nurtured is still very much alive.

We have over 118 years of history to share. If you would like some more information on our history, please see below the following downloads available for your reading:

We have put together a history gallery, celebrating care and opportunities at St Elizabeth’s over the years.

For further information on the history of St Elizabeth’s, please contact one of our Trustees, Sister Patricia Ainsworth at patricia.ainsworth@stelizabeths.org.uk or on 01279 844428. 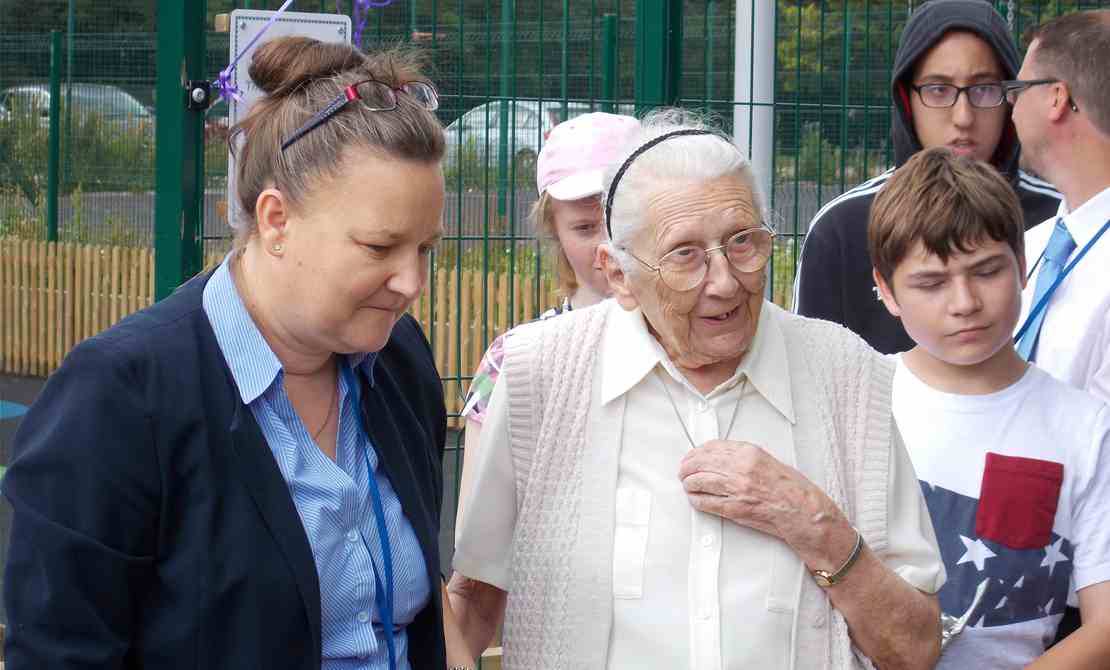